How Mangano IT Increased Productivity by 80x 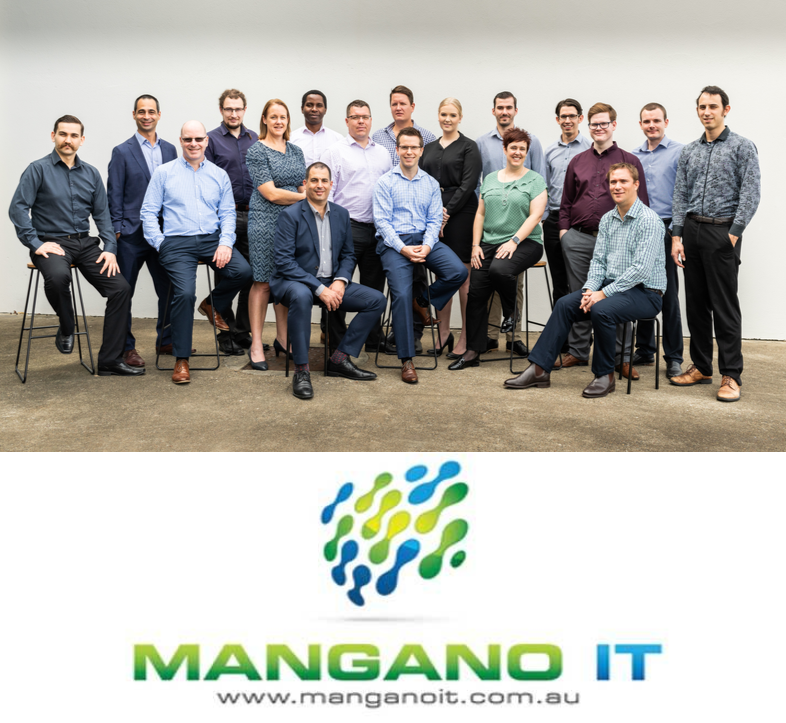 Mangano IT is a leading provider of IT services and solutions, based in Queensland, Australia. Mangano IT specialise in equipping organisations with the very tech tools they need to operate with greater efficiency.

While Mangano IT were busy empowering customers, their financial department were in the middle of what seemed to be a manual “nightmare.” Finance were spending hours on end manually entering data; feeling stressed and fixing errors.

Mangano IT came to us in need of a fully automated solution, and that’s exactly what we provided. Now a Wise-Sync and Wise-Pay customer, Mangano IT affirms, that at just “the click of a button,” invoices are sent straight from their CRM to accounting system.

Mangano IT’s former Head of Finance was spending well over 40 hours each week to balance their books, and was feeling incredibly stressed because they didn’t have an automated process. They were having to “manually go and recreate everything,” manouevre between systems and then double-check for errors, a complex process the company described as “an absolute nightmare.”

This manual process was costing Mangano IT more money, time and of course, effort. Prior to becoming a customer, Mangano IT had a direct debit system which also required extensive manual input while incredibly prone to various errors.

When Mangano IT came to Wise-Sync, we provided an automated solution. Now a Wise-Sync and Wise-Pay customer, Mangano IT revels in “huge savings” from complete automation. Customer payments are automatically processed while invoices sync seamlessly from their CRM

into their accounting system at just “the click of a button,” whereby Mangano IT affirms that at this point, having an error is “almost unheard of.” Moreover, Melissa Spencer, Finance Administration Manager at Mangano IT, states “it all just batches and happens with so little effort from us,” in utter recognition of now having a centralised, quick and error-free process.

At present, Mangano IT merely spends less than half-an-hour managing accounts receivable each week; a role that previously took over 40 hours. Now, Mangano IT can’t recall the last time they’ve ever had a payment error due to the software.

For Mangano IT, the days of chasing money, fixing errors, double entry and stressing out, are long behind them. Instead, Mangano IT are now free to focus on other departments of their business, while financials are simply taken care of.

MSP Best Practice: Your Starter Guide to Chart of Accounts

From Collecting Checks to Automated Payments: Why SomethingCool No Longer Sweats..