Digital Technology (DT) Partners is a leading provider of Dental IT support, and one of the United States’ biggest dental-specific Managed Services Providers. DT Partners provides IT security, solutions and 24/7 support for dental practices across the U.S.

DT Partners had built their own PSA, which created just as many problems as it solved. The major “breaking point” for DT Partners was billing, and they needed a solution to their recurring contracts, which were mostly credit cards stored in Authorize.net.

The combination of ConnectWise, Wise-Sync and Xero accounting provides DT Partners with an unrivalled financial forecast of up to 12 months out, while Wise-Pay proves the “missing piece,” enabling them to switch their APIs over while retaining key data.

“The combination of ConnectWise, Wise-Sync and Xero accounting, has instantly given us the ability to get our numbers in real-time with incredible accuracy. Now I can run every department as its own unit… it’s changing our business completely.”

DT Partners had developed their own PSA internally, a homegrown system which they’d spent almost eight years developing. When they finally released this PSA, it had caused just as many problems as it solved.

Here, the major “breaking point” for DT Partners was billing, whereby they were almost convinced that “no one could solve all of [their] billing needs.” The other primary challenge was finding a resolution to their recurring contracts.

“We’re not a typical MSP in a lot of ways. We have a lot of small clients where most have 10 employees, but we manage between 5-600 of them,” says Jonathan Kendrick, CEO, DT Partners.

Due to managing such a vast amount, the majority of contracts were credit cards stored in Authorize.net; the payment platform DT Partners had utilised for their homegrown system. They were hesitant to switch and lose these credit card profiles.

DT Partners came to Wise-Sync for professional counsel surrounding the best accounting package for their business and instead, both the “phenomenal support” and knowledge they received was key to “changing their business completely.”


Since becoming a Wise-Sync and Wise-Pay customer, we were able to move DT Partners from their homegrown system into ConnectWise, and from QuickBooks Desktop to Xero accounting also, while “Wise-Pay” proved “the missing piece.”

Now, DT Partners attributes having real-time accounting, rear view forecasting, and being able to run each department as its own business and business unit, to the combination of ConnectWise, Wise-Sync and Xero accounting.

On a monthly average, DT Partners processes 1000 invoices across 35 accounts and attains a definitive overview of their books within just five days, whereby 400 of these invoices are processed on the first day of the month.

To top their success, Wise-Pay has allowed DT Partners to switch their APIs over from their system into ConnectWise and retain all 500 of their clients’ credit card profiles within a mere 30 days - all without stopping their revenue streams.


Overall, DT Partners states this process “started a whole new road of things that actually ended up being a huge benefit,” while “the knowledge you get from being a Wise-Sync customer, is probably the most valuable thing.”

MSP 501: Congratulations to Our 2020 Award-Winning Customers! 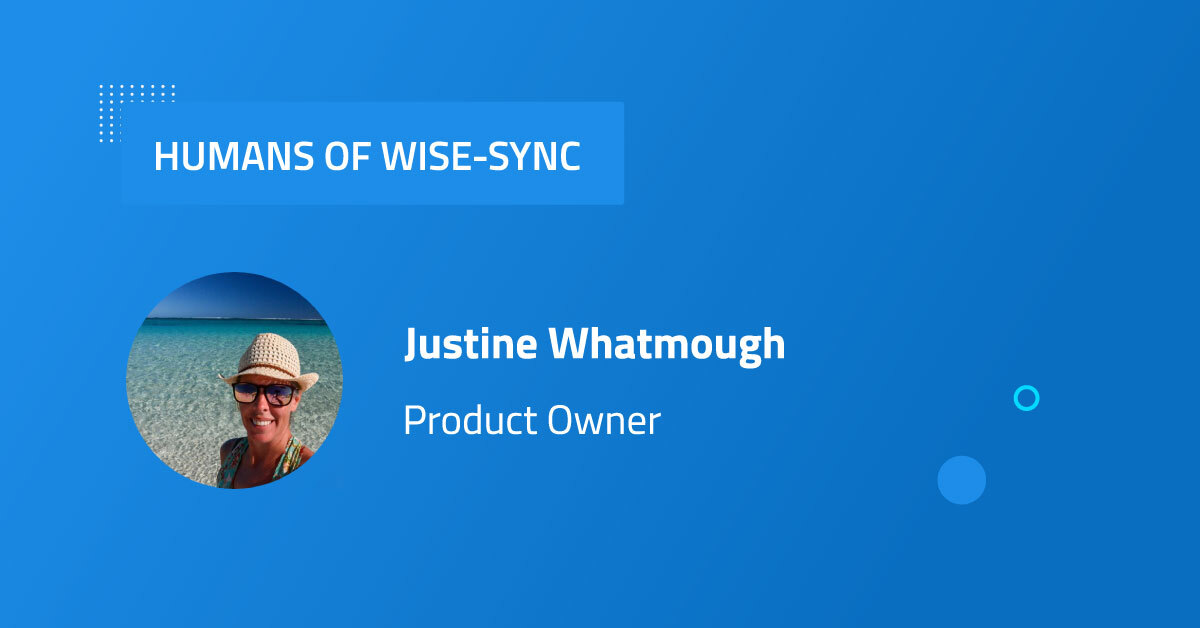 From Collecting Checks to Automated Payments: Why SomethingCool No Longer Sweats..